Background:
As part of the deployment of operational excellence review in a financial services centre, a significant amount of un-resolved debit notes was identified. These totalled over e 800k and they were all over 90 days old – which was the business target for resolution.

Situation:
There were several issues in addition to the high amount of cash held back by the customer: no agreed local site processes, no real understanding of the big picture, no single version of the truth, over the wall type behaviours and excessive time taken to resolve the debit notes. The various 1st tier customers were also frustrated with the time taken to resolve debit notes.

Task:
There was a clear need to get the central and local teams aligned to a future state process that would collapse the lead time and deploy this process across all the regional manufacturing sites. This would accelerate resolution of the debit notes and reduce the uncertainty of the cash position.

Actions:
A future state process closing the gaps and removing the process dead ends was created and deployed by the centre’s team. They were coached on visual systems and introduced their own team process boards to fully understand the status of debits and amounts involved across the region. The team used the daily meeting process to improve their skills and enhance their perspective of customer’s issues. The team then visited each manufacturing site to understand the local issues and create a local process alongside a responsibility matrix for the rapid resolution of debit notes.

Results:
A new regional process was deployed within a month to the first site. With a plan developed to roll out the new process across the region. The time taken to resolve debit notes was reduced significantly from 90 days + to 14 days. The overall outstanding debt was reduced from over e 800k to less than e 100k for this one site over a period of a month. 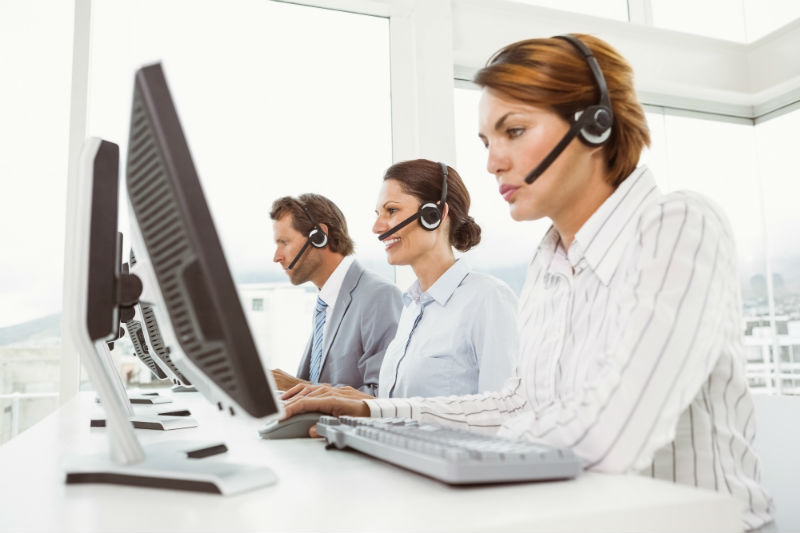